UK Country Act of the Year

UK Country Album of the Year

Dave Sutherland  is a London based singer songwriter in the Americana vein, with nudges towards the country bluesy folk genres. His fingerstyle guitar, melodic vocal and London charm have not gone unnoticed. An accomplished performer filled with raw energy and emotion, Dave’s music speaks of life, love and London with the eye of an artist and the ear of a poet, and his presence on-stage is fresh and engaging . 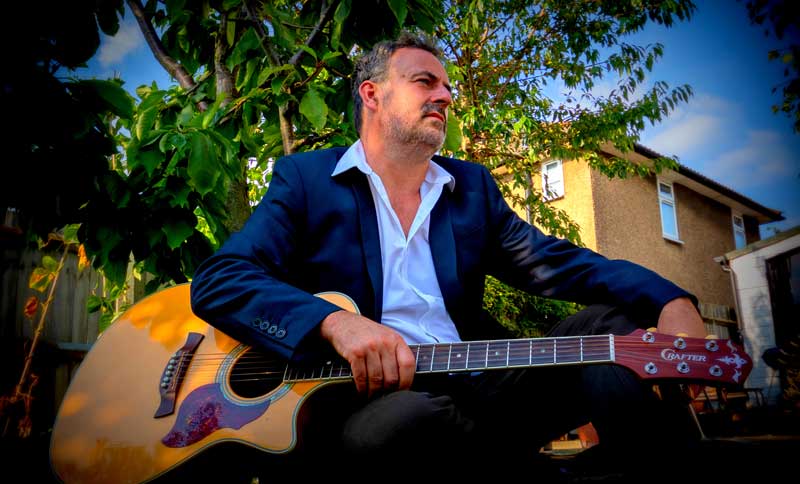